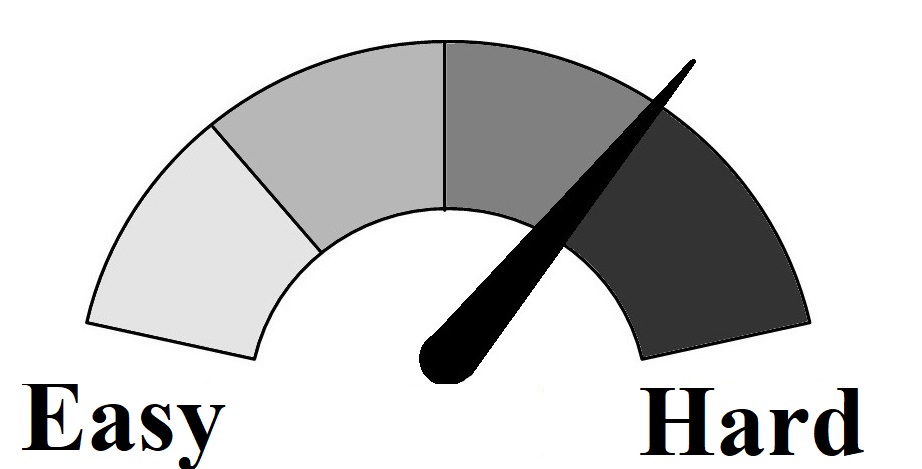 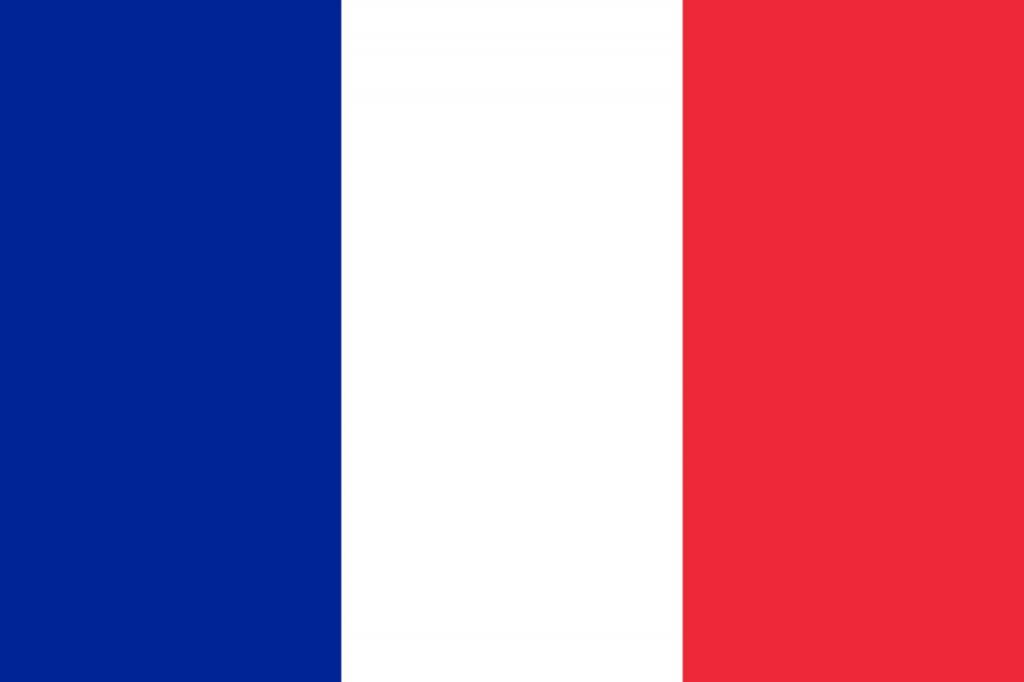 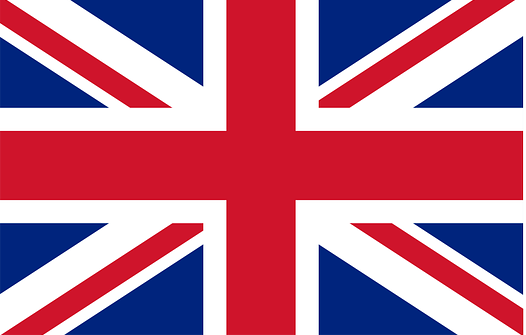 Does death really strike at random?

According to N. Camart and R. ZebdiCesbron, M. (2016). « Pourquoi Game of Thrones est un cas clinique  ». In: Le Point Pop. [Online]: http://www.lepoint.fr/pop-culture/series/pourquoi-game-of-thrones-est-un-cas-clinique-17-05-2016-2039830_2957.php], death is random in Game of Thrones and "no character is safe". Many press articles take up this idea: it keeps us on our toes and is the cause of addiction to the series. Why? Why? Because we live in a society where inequalities in the face of death are significant. In France, a 35-year-old man who works as a manager can expect to live 6 years longer than a blue-collar worker [Source: INSEE].

But is there really no logic to death in Game of Thrones? Does Jon Snow

chance of death :
2%, idol of the viewers (and not just the viewers) in 56 of the 67 episodes, have the same risk of dying as Squire Gerald

chance of death :
38% who males a fleeting appearance before going to war?

1. From the first painful seasons

The violent and unexpected deaths of some popular characters shocked many spectators: let us remember Ned Stark

chance of death :
99%. How many heartbreaking cries and tears (a video compiles the reactions here!)?

After these tragedies, it is easy to understand why the audience is tense when watching the series! And for good reason, we were attached to these characters who were very present on the screen and very important at the time of their death: Ned Stark died at the end of the first season when he was the most seen character on the screen. Indeed, these characters were gaining popularity or at least interest among spectators as the fateful hour approached. In any case, this is what the following computer graphics tend to show: Thus we notice that the characters die even though they became important (we notice, however, that it is not because a character becomes interesting that he dies: Jaime Lannister knows peaks of interest during season 3 and does not die for it) - Fig. 2 and Fig. 3.

But should we limit ourselves to that? Today these deaths are beginning to date. Should the spectator always be suspicious? At the end of the first seven seasons, can we still say that no character is safe?

To answer this question, we use logistic regressions. In short, this "optimal" model (Fig. 4) best estimates the link between a character's characteristics and their risk of dying, all other things being equal. We can determine which characteristics make death more frequent and which protect against death.

This model allows us to calculate the risk of dying of characters (it is the one that appears when you move the mouse over a character’s name!). Based on these risks calculated by the model, we draw portraits (Fig. 5) of the great survivors and victims (the 20 characters with the highest and lowest risks of death respectively).

Congratulations! You survived. Unless.... Are you still there?

3. First breach of belief: Jon Snow could not die

The twenty characters with the best chances of survival have between 0.08% and 5.27% "chance" of dying. These characters are crucial to the plot:

Impressive statistics, you will agree.

Compared to a character appearing in 3 or 4 episodes, a character present in more than 30 episodes has 250 times less risk of dying (all other things being equal).

These characters are so important that writers struggle to kill them. When they dare: miracle! They come back to life. Like Jon Snow (Fig. 5)! If you didn't know, it's not a spoiler. You are really behind.... Our advice: exceed 30 episodes! After that, you are untouchable (except Petyr Baelish

Are you ready for the demographer's fun fact? According to the model, the characters appearing in the first three episodes of Season 1 have a higher probability of dying. However, they are central characters. To make sure, here are some names: Jaime Lannister

chance of death :
18% (certainly, there are also Ned, Catelyn and Robb, but still!)... How is that possible? Quite simply because to survive the first seven seasons, these central characters must go through all the episodes without difficulty. As demographers, we would say that they are therefore subject to a longer risk of death. What could be more normal, then, than for them to die more, despite their importance?

4. The great victims: the characters we feel close to

In contrast to the great survivors, the twenty characters with the lowest chances of survival have on average 99.2% risk of dying (Fig. 6)

These characters are important for the plot and the audience: their popularity is 3 times higher than that of the other characters and when they appear in one episode, they are on screen for 3 minutes and 40 seconds, a record!

However, if they appear in more episodes than the average character (3 out of 4 major victims appear between 5 and 20 episodes compared to less than 3 on average), the major survivors win hands down by appearing much more.

Our hypothesis? Game of Thrones’ writers kill recurring characters whose appearance does not exceed a certain number of episodes (and by extension a certain popularity). In order not to kill the central characters, we kill those we feel close to and who have a temporary importance for the plot. A great classic.

5. Anonymous: what to do with Gerald?

We have already talked to you about Gerald (Fig. 7). And for good reason, he's our favorite. He is to series what "Charlie 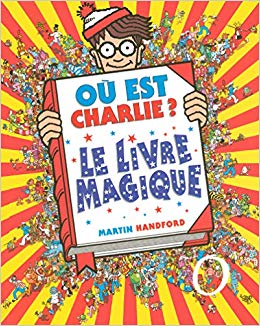 " is to comics: discretion made man. Romane and her boyfriend spent quite a bit of time looking for him in the episode where he appears.

Like Gerald, many characters appear only for a few seconds in a single episode. We have only studied a limited number of them (130 all the same!) because most of them have no name. What are the risks of dying for these characters whose names everyone has forgotten or never known? These characters have a lower than average risk of dying (38% compared to 51% for all our characters). Contrary to what one might think, it does not seem to be the cannon fodder of Game of Thrones. Most of these characters simply disappear forever without leaving a trace. Forever? No one knows that! We can hope Gerald comes bakc to stop the White Walkers in the last season! We wouldn't bet on it all the same...

In addition to evidence of the importance of the characters, the "optimal" model retains nobility, size of allegiance, combatant status and number of victims. So there are characteristics that influence the risk of death! Here are the logics that are already apparent:

But there are many other lessons to be learned. We refer you to our other articles: click here if you want to know about women in Game of Thrones, and here if you are interested in the impact of the body.

In conclusion, if no Game of Thrones character is totally safe from death (the risk of death cannot be zero) some are still safer than others.